Give tired and expired marketing a facelift

Most people did not know about Ticket to Ride. Plus, a lot of commuters didn’t even know what classified as ride-sharing. This may not be surprising as the program had not been actively marketed since 1997. So they needed help revitalizing the ride-sharing program in an effort to increase sign-ups and participation. From government program to people-powered movement

The first obstacle was the program name, Ticket to Ride, as consumers took it literally. With outdated design and communication efforts, media dollars would not be effective. The discovery led KIPDA to embark on an entire rebrand to better relate to their target audiences.

What was once a clichéd name supported by a very basic identity was reimagined as a bold, and colorful mark that draws much-needed attention to the new name: Every Commute Counts. Messaging was focused in a way that it made the need for sustainable commuter options more immediate and urgent. The brand was built as more of a grassroots movement than a government program. 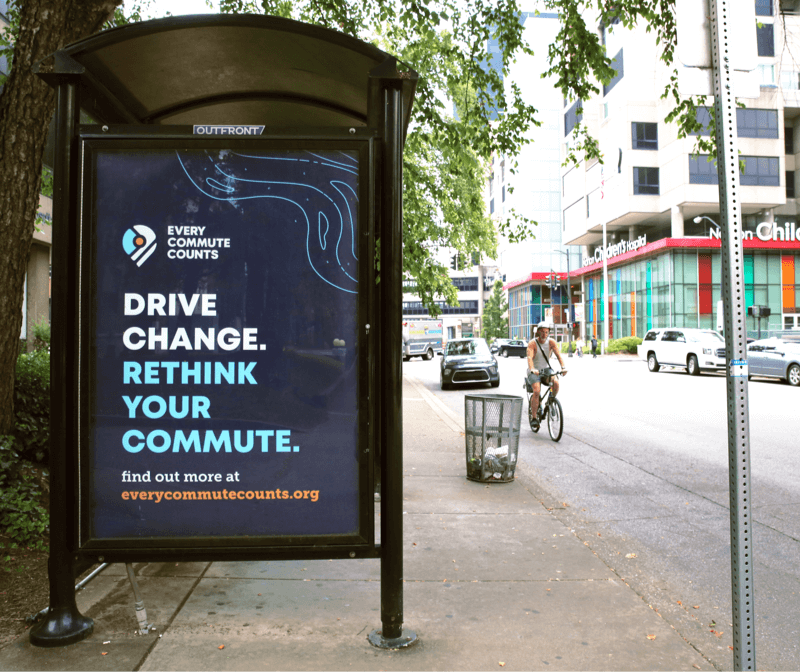 Driving change through the region

With a new site and a new look on the street (literally), Every Commute Counts launched at WFPK’s Waterfront Wednesday to a millennial audience that understands the importance of sustainability and the financial benefits of ride-sharing. 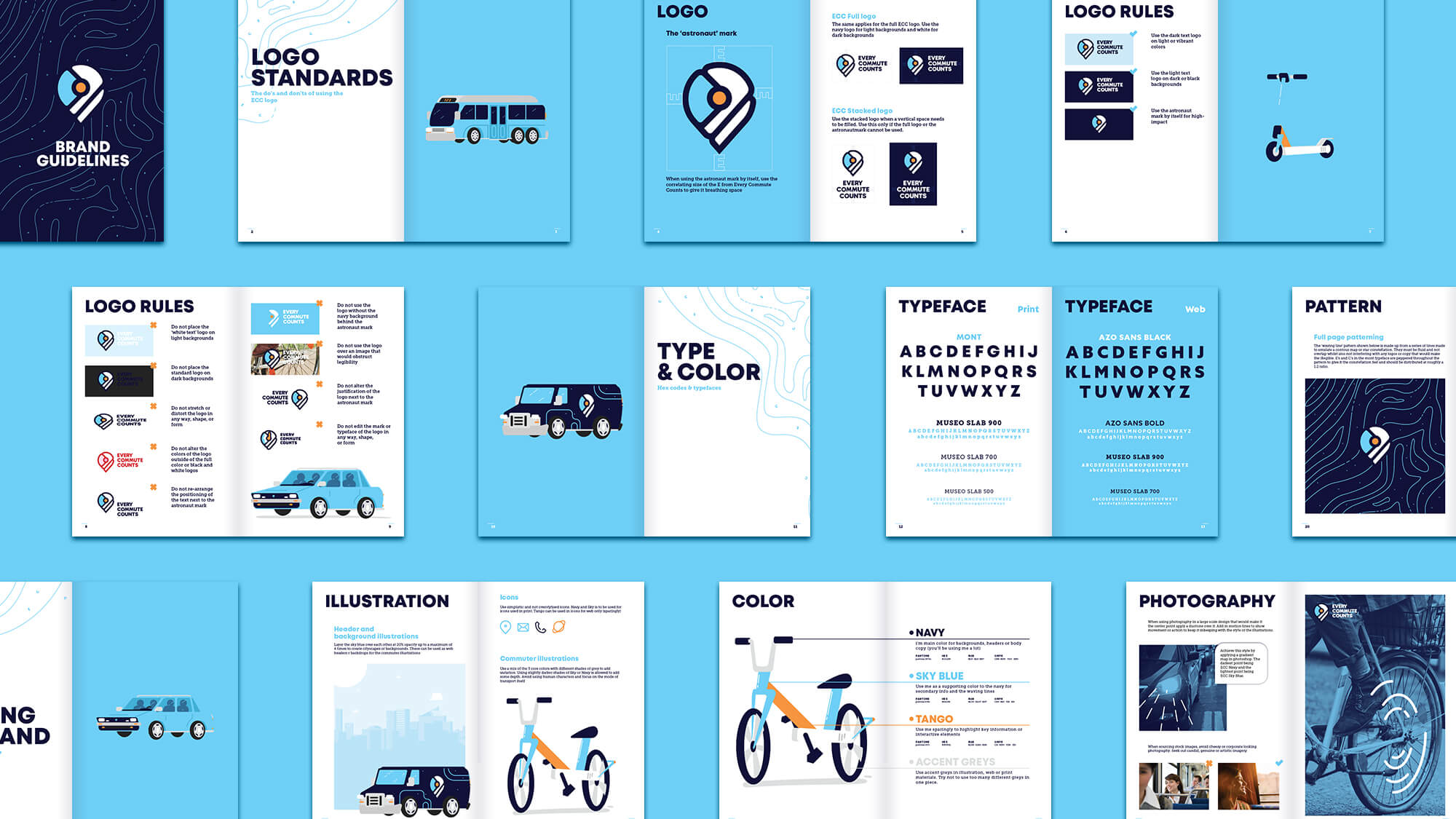